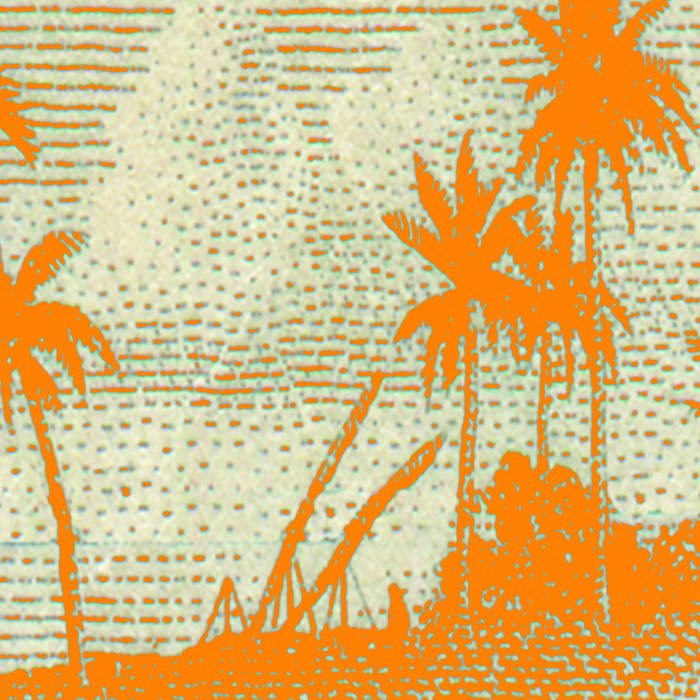 davidcalderreid The album itself is a classic piece of work. Vladimir’s synth workmanship is sensational. Such a fantastic concept for an album. Absolutely buzzing to get the vinyl copy.
Well done mixed-up/ Aiden on making this happen. Love and Respect to everyone involved.

VINYL EDITION SOLD OUT AT SOURCE, FIND YOU A COPY HERE: www.discogs.com/XYR-Robinson-Crusoe-Lost-Soundtrack/release/13814583

St. Petersburg seeker Vladimir Karpov's first ever release as X.Y.R., initially issued on a almost-private run of 30 tapes via his own Singapore Sling Tapes imprint back in 2012, is finally getting the vinyl treat it deserved, thanks to the Mixed Up label out of Italy.

“Robinson Crusoe” takes its name and sonic prerogative from the infamous novel by Daniel Defoe, and somehow anticipated of some years the New Age revival explosion which we all have witnessed in the recent times. Here X.Y.R. established the fundamentals for a signature sound he has then developed over the years with massive release for the likes of Los Angeles’s Not Not Fun and London's 12th Isle imprints, while also appearing in the unmissable Jon Hassell-inspired compilation by Optimo Music, alongside masters of ambient music such as Ariel Kalma, Robert Aiki Aubrey Lowe and Hassell himself.

Listening to Robinson in retrospective is now refreshing experience, a different trip on its own: far from being just recollected as revival New Age music, and more comfortable with some strains of Italian Library from the ’70 (from the nautical atmosphere of Biologia Marina to the arid soundscapes of Il Deserto by Egisto Macchi) here Karpov fills both the island and the novel’s plot with a peaceful yet obscure pathos, mixing wild nature field recordings with some of the most beautiful, outspoken and bold melodies - as stated above, not just average “furniture music” for designers. The tracks sequence opens a full sensorial deprivation for the listener, who might casually finds himself caught between catchy motives and more abstract and transitional vignettes.

Using nothing more than a vintage analog Formanta-Mini synth and a couple of pedals and loop stations, X.Y.R. has created one of the most singular ambient album of the this decade, now fully remastered from tapes and issued for public consumption. Get lost.

Bandcamp Daily  your guide to the world of Bandcamp